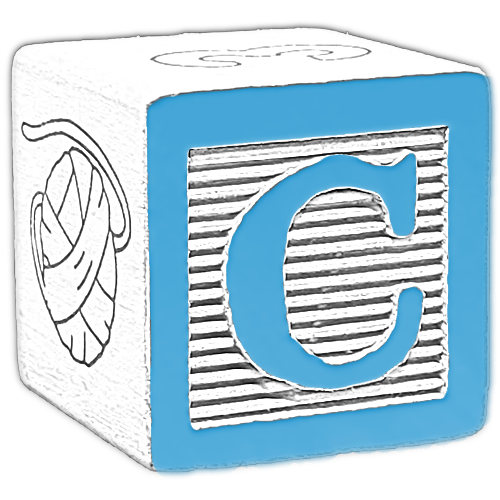 Not all poverty is created equal and yet, so often, our response to different types of poverty is the same. There are those who are truly deserving of our charity and those who are experts at cheating the system, should they be receiving the same charity?

Terry grew up in a violent and negligent home. He left when he was just 16 years old, becoming homeless. He remembers this time of his life as one of the poorest he has ever experienced. If anyone was deserving of charity, it would have been Terry. Yet, Terry claims that mis-categorization of his need is exactly what kept him in his drug addiction and poverty for far too many years.

Hear what Terry has to say in his interview with James Whitford, Co-Founder and CEO of Watered Gardens Gospel Rescue Mission and learn how to tell the difference between those in need of immediate relief and those in need of challenge and development through this third mark of effective charity, "Categorization."
Write your awesome label here.

Jeff first heard the concepts of "true charity" during the launch of the True Charity Initiative in 2012 at the inaugural Leadership Forum, after which he and his wife joined the TCI Education Committee. He and his wife relocated to Tokyo, Japan, the following year to work for the Department of Defense Education Activity but continued serving at a distance through designing multimedia to promote the philosophy of TCI and its events.
In 2020, Jeff and his family returned to the U.S., where he is now Director of Education for TCI. He earned his Master of Education in Information Science and Learning Technologies with the University of Missouri-Columbia in 2013.
Patrick Jones - Course author
Patrick Jones - Course author

James Whitford, CEO and founder of True Charity is also the co-founder and Executive Director of the first certified True Charity model in Joplin, Missouri, Watered Gardens Gospel Rescue Mission. James earned his doctorate from the University of Kansas Medical Center in Physical Therapy after which he worked in the specialty field of wound care before his transition to full-time ministry work.