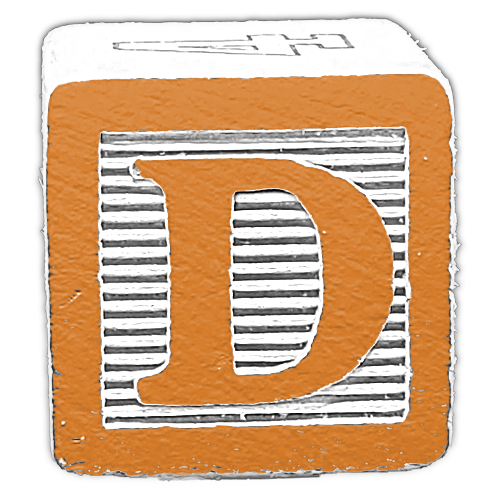 Do you struggle with knowing when and how to help most effectively? Do you sometimes wonder if your assistance might actually be hurting those in need more than it helps?

An important element of charity work is being able to discern what a person truly needs from what he or she may perceive as an urgent need. Impossible? Only if we try to work alone. We must work together as a community to share information and aid one another in the process of discernment.

In this course, you will learn the importance and necessity of discernment when giving and explore the 21st Century tools that make it possible!

Jeff first heard the concepts of "true charity" during the launch of the True Charity Initiative in 2012 at the inaugural Leadership Forum, after which he and his wife joined the TCI Education Committee. He and his wife relocated to Tokyo, Japan, the following year to work for the Department of Defense Education Activity but continued serving at a distance through designing multimedia to promote the philosophy of TCI and its events.
In 2020, Jeff and his family returned to the U.S., where he is now Director of Education for TCI. He earned his Master of Education in Information Science and Learning Technologies with the University of Missouri-Columbia in 2013.
Patrick Jones - Course author
Patrick Jones - Course author

James Whitford, CEO and founder of True Charity is also the co-founder and Executive Director of the first certified True Charity model in Joplin, Missouri, Watered Gardens Gospel Rescue Mission. James earned his doctorate from the University of Kansas Medical Center in Physical Therapy after which he worked in the specialty field of wound care before his transition to full-time ministry work.