It's an increasingly common scene...

HOW WOULD YOU RESPOND?

Your response to common situations like these could end up helping or hurting individuals in need.  True Charity University empowers you to ensure your compassion leads to real results.  Learn how!

Marks of Effective Charity #1: Affiliation and #2: Bonding available at no cost

True charity does not just happen. It requires understanding the nature of poverty and what charity is intended to accomplish - justice. This course provides an overview of the "road to justice" and walks you through the three pillars of true charity that allow for sustained practice that results in helping those in need rather than hurting.
Enroll

Purchasing this "course" provides 10 coupon codes for free access to all '7 Marks of Effective Charity' courses that can be distributed to members of your organization or group. (There is no expiration date on the access codes.)

Dr. James Whitford
Founder & CEO, True Charity Initiative
James Whitford, CEO and founder of True Charity is also the co-founder and Executive Director of the first certified True Charity model in Joplin, Missouri, Watered Gardens Ministries. James earned his doctorate from the University of Kansas Medical Center in Physical Therapy after which he worked in the specialty field of wound care before his transition to full-time ministry work.
Jeff Lofting, M.Ed.
Director of Education, True Charity Initiative
Jeff serves as the Director of Education for True Charity Initiative. He first heard the concepts of "true charity" during the launch of TCI in 2012 at the Leadership Forum, after which he and his wife joined the TCI Education Committee. He and his wife relocated to Tokyo, Japan, the following year to work for the Department of Defense Education Activity but continued serving at a distance through various projects. He returned to the States in 2020 to join TCI full-time. Jeff earned his Master of Education in Information Science and Learning Technologies with the University of Missouri-Columbia in 2013.
Dr. Travis Hurley
Director of Advancement, True Charity Initiative
Travis serves as the Director of Advancement for True Charity Initiative after seventeen years in located church ministry and nearly five years in leadership for a private Christian college. A passionate communicator of the love of Christ for His church and our call to pursue and share that love with all that we are to all that we meet, he believes in the True Charity Initiative, because he is convinced that effective charity transforms both individual lives and the communities in which they live — a powerful testimony to the power of the Gospel of Jesus to reconcile people to Him and to each other.

WHAT OUR LEARNERS SAY

We believe the purpose of all charity is restorative justice, and we offer tools, training, networking, and certification toward that end.

Visit us at truecharity.us
Write your awesome label here.

Find out about events, news, and more.
Thank you! 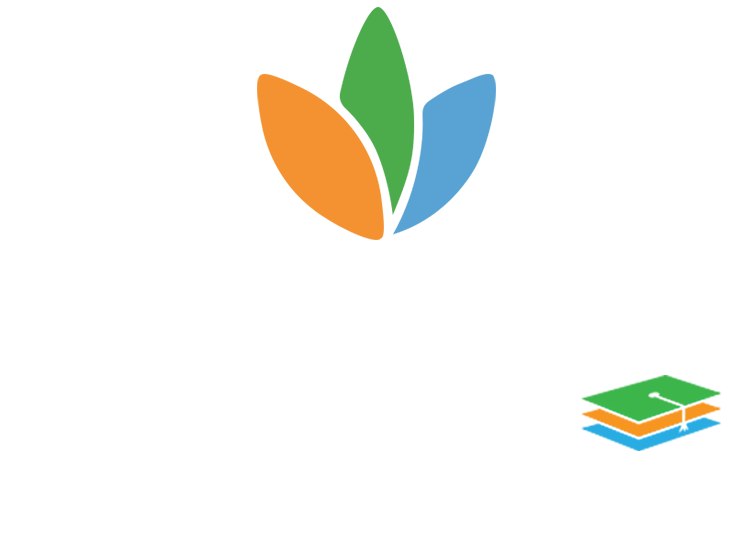